Back in May 2012 an air show came to Utah’s Hill Air Force base.  Called the Warriors Over The Wasatch, this was an air show that showcased numerous airplanes of the United States Air Force, and peaked with a performance by the U.S. Air Force Thunderbirds.

The event was held over Memorial Day weekend and was the first air show that I’ve attempted to photograph.  Armed with my newly acquired Canon 70-200 f/4L IS, I felt I had a semi-decent chance at capturing some keepers.  I’ve seen air show photos from across the country and was excited about the fact of getting something to showcase.  Oh the anticipation.

To say the day was rainy would be an understatement.  It poured…and poured some more.  So much so that the show was on the verge of being canceled and ended up being delayed for over an hour.  Disappointment started setting in, but I kept my hopes up.  Those hopes helped as the  rains began to let up and the show was underway with some of the F-16s and other aircraft doing demonstrations. 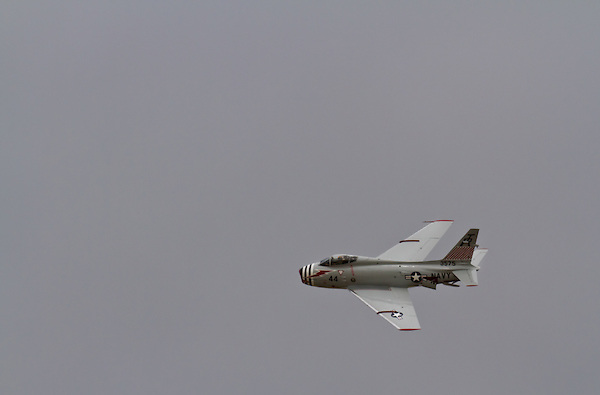 The F-16s were among my favorites of the day. You have to love these amazing machines.
[frame align=”center”] 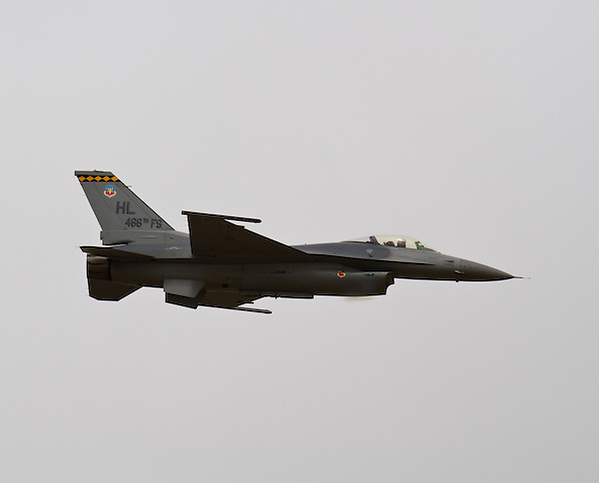 With the rain that surrounded the day, I didn’t end up with my blue skies that I was hoping for to provide a great backdrop. Nonetheless it provided some nice even light to shoot with. The show progressed and then it was time for the Thunderbirds. Their routine is impressive and disciplines. That’s about the best way to describe it. The engines roared to life and the show was about to start. 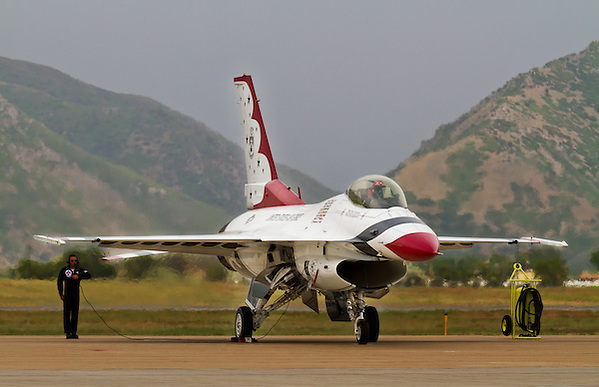 There’s far to much to be said for what these pilots can do with these machines. This is only the second air show I’ve attended and I’m even more impressed each time. Precision flying is what they do and they do it very well. 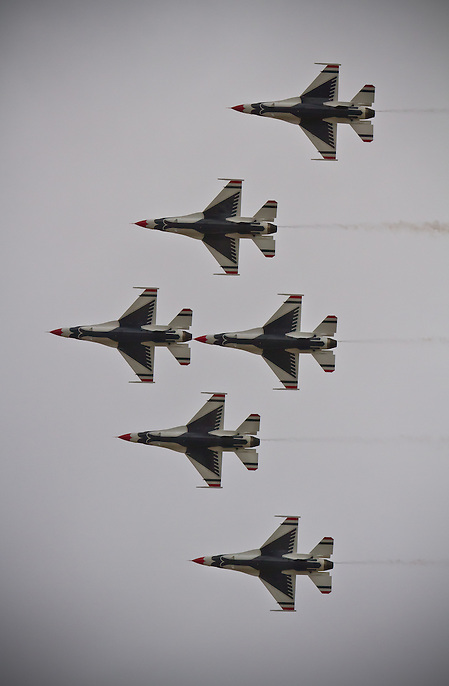 If and when this air show comes back to Hill Air Force base, I highly recommend you attend. It’s a great day out for the family and allows us to see a small glimpse into what these soldiers do to serve and protect our great country. You can find more of my air show images by checking out my Photoshelter gallery. I can’t thank them enough and am truly grateful for all they do.

[note color=”#e4f1f2″]Photo Tip: When trying to capture fast moving action shots, such as flying jets or even action sports, try bumping up the ISO to maintain a higher shutter speed. The majority of my air show images were shot at ISO 800 and up. This allowed me to keep a shutter speed of around 1/6400 to prevent any blurring.[/note]
This work is licensed under a Creative Commons Attribution-NonCommercial 3.0 Unported License

Hiking in Utah, Camera in Hand

I’ll always remember when I first saw this sight…Never forget.