A few weeks back I made my annual trip to the Henry’s Fork River in Northeastern Idaho.  I don’t do this so much as a photography trip, but more for the aspect of the fishing.  Specifically speaking the fly fishing.

Fly Fishing the Henry’s Fork River is an experience.  Ever since I first laid eyes on this beautiful river the summer after high school, I couldn’t get it out of my head.  The Ranch, as it is known, is a place that can haunt a fly angler.  It’s slow, waist-deep waters and large rising trout are what dreams are made up.  It can be a finicky place however.  I’ve learned that on many occasions.  I keep coming back though.

Aside from the fly fishing aspect of this gorgeous area, the photographic opportunities can also present themselves.  I will say that it is truly a matter of being in the right place at the right time though.  On many occasions, I’ve tried to capture the beauty of this area.  From the fish, the waters, the surrounding mountains, and even my fellow anglers, the imagery you can capture here can be extraordinary.  It takes time and patience though.

With all of that being said, I decided to try my hand at some sunrise shots of the very well-known Millionaire’s Pool in the Harriman State Park.  An added benefit of this river is the fact that the fish don’t rise all too early, so it give us budding photographers a chance to still rise early for the morning light show.  I didn’t have to rise as I drove through the night to get there for just this specific time though.

As the sky began to illuminate I could see that an overcast day had the possibility of complicating my idea.  Adding to that is the fact that this particular area is a very popular area for tourists and fly anglers alike.  Getting an image without an angler in the scene was a worry I held in the back of my mind.  So I pulled into the parking lot and that worry faded away as I was completely alone.  Score one for me!  The gear was gathered up and I strolled down to the water’s edge.  The overcast skies weren’t very promising, but the general beauty of this area was enough to continue on.  And so I did.

Over the course of an hour or so I snapped a few photos of the waters and surrounding scenery ending up at a small hill just down river of the pool.  The sky was more promising now and I decided to try my hand capturing the full view in front of me.  I set up and shot an eight image (I think it was eight) panorama of Millionaire’s Pool.  With the improved light, I had high hopes for this image.  In the weeks following my trip I managed to process this image and those high hopes came to pass.  I was pleased to say the least.

Photo Tip: It’s amazing the amount of detail you can capture by shooting RAW images. The initial impression when I saw the photos comprising this panorama was lackluster to say the least. I was able to bring back a lot of the color I could see in the sky solely due to the fact that the RAW files captured all of the data I needed. Try it out next time you’re out. You’ll have to do a bit more processing, but the results are definitely worth it. 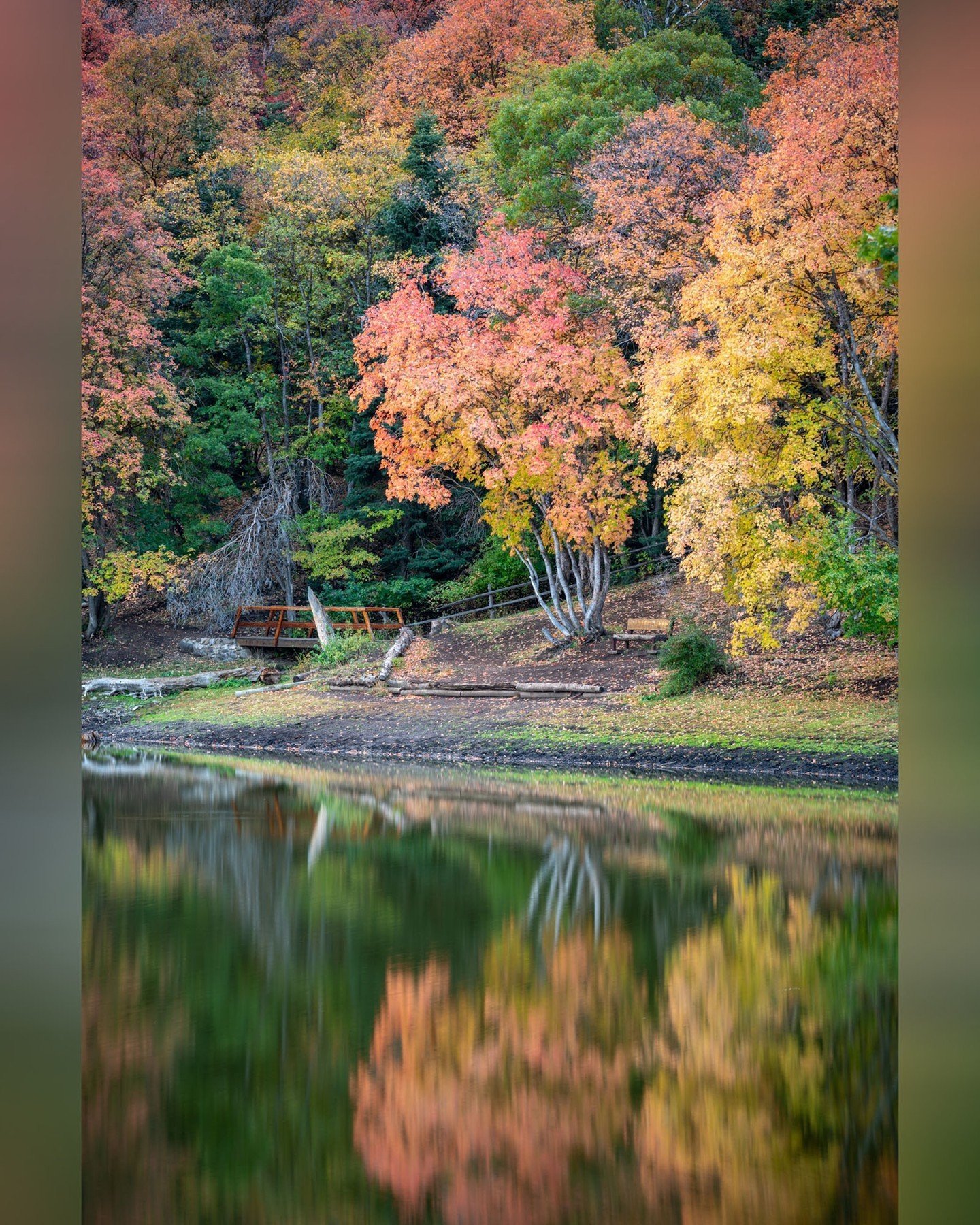 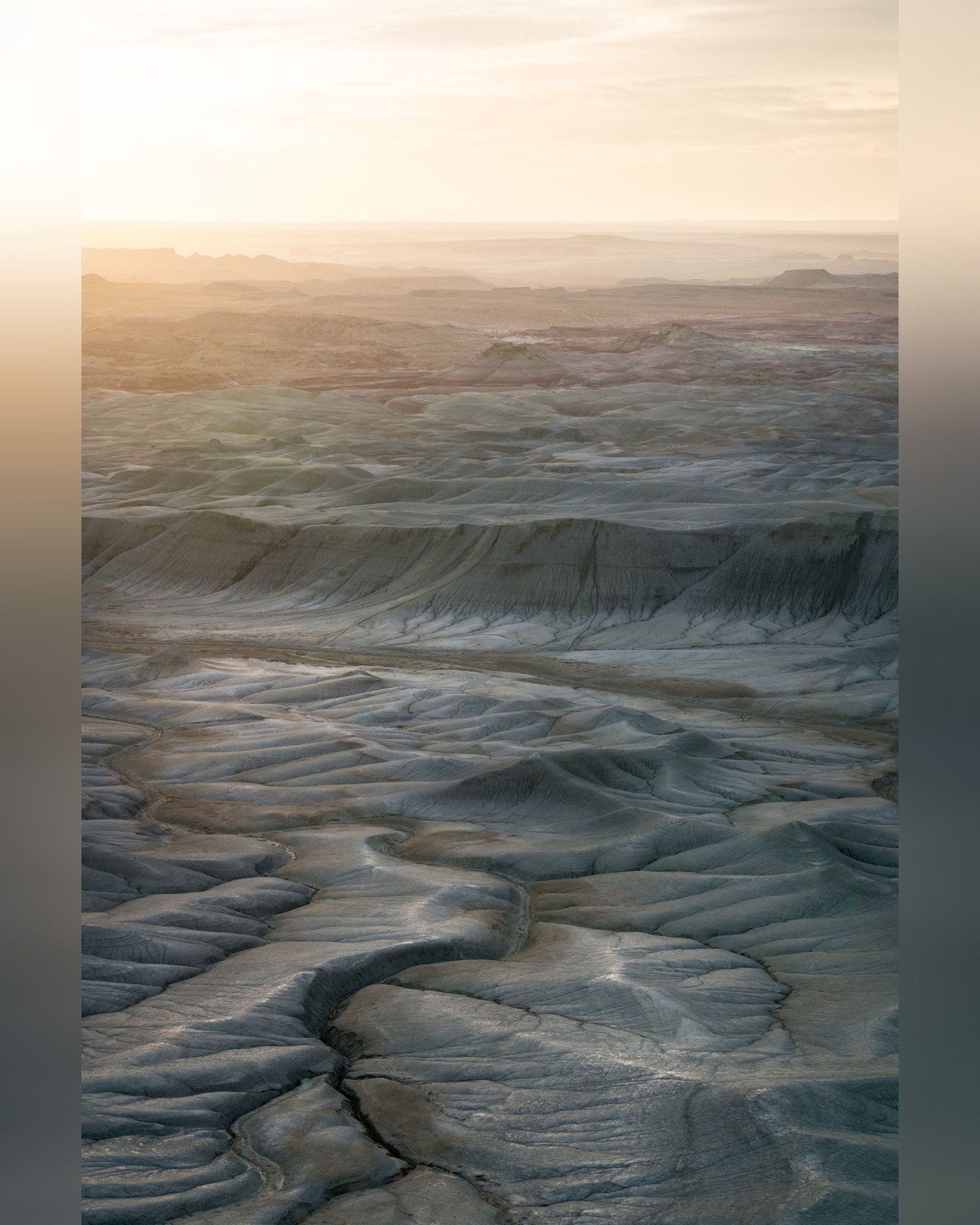 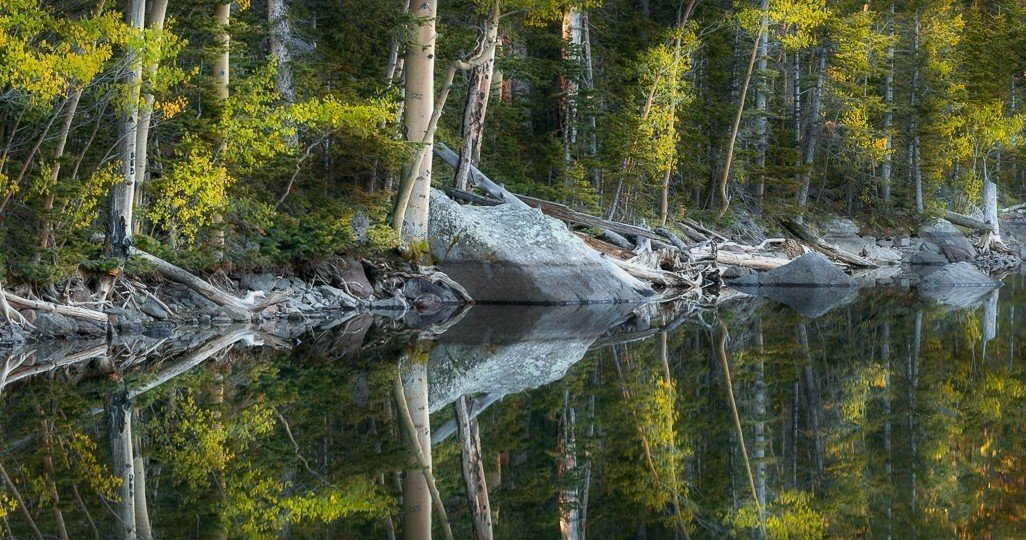 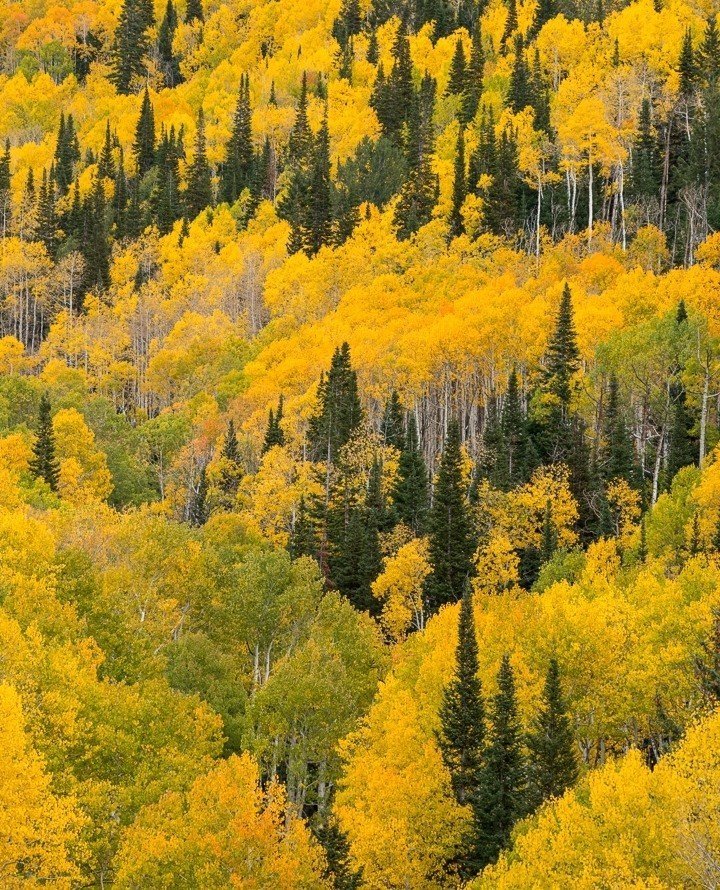 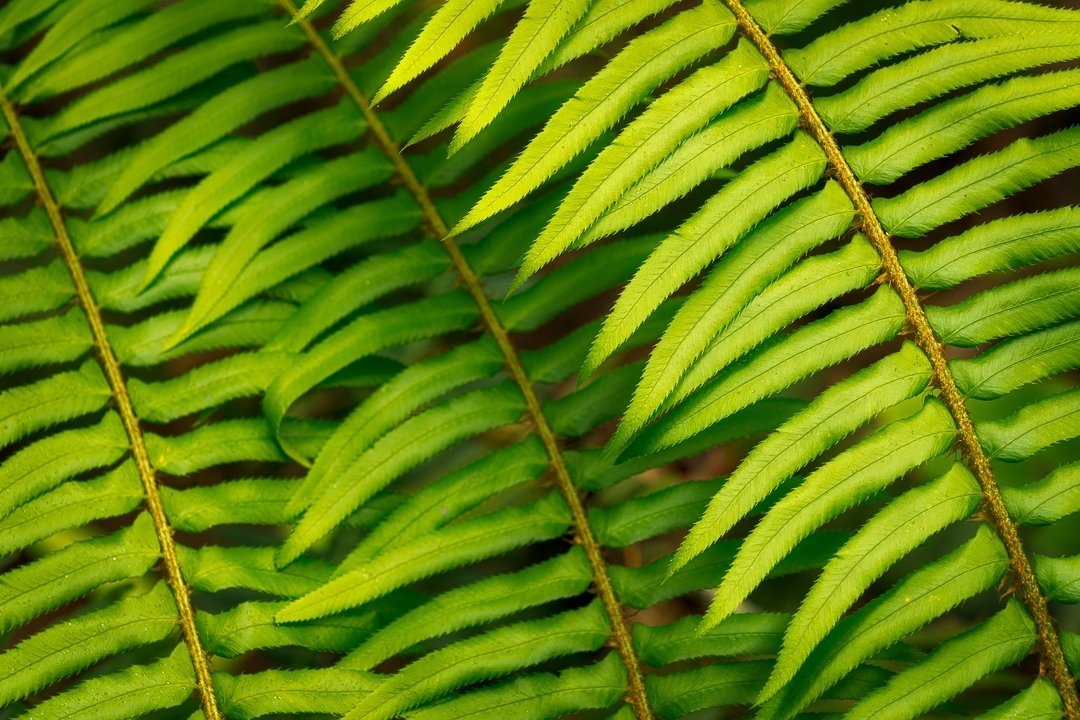 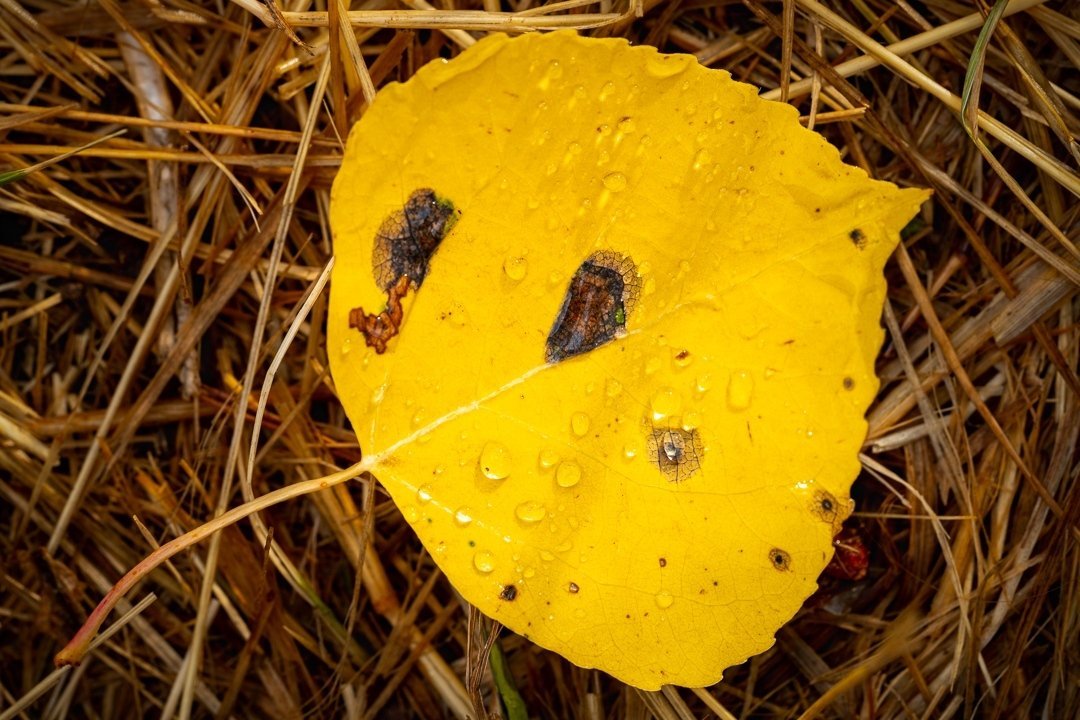 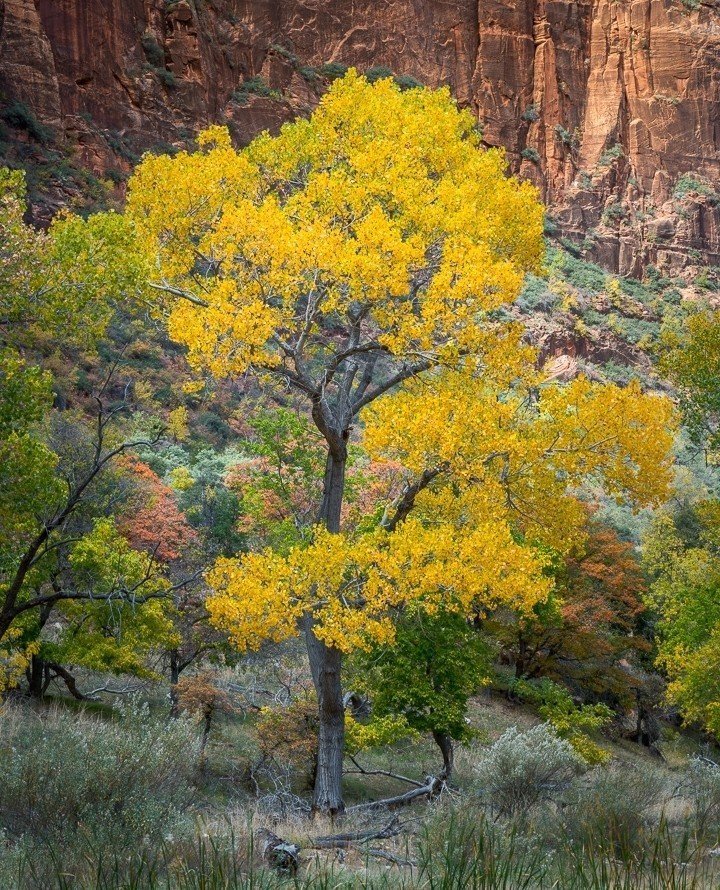 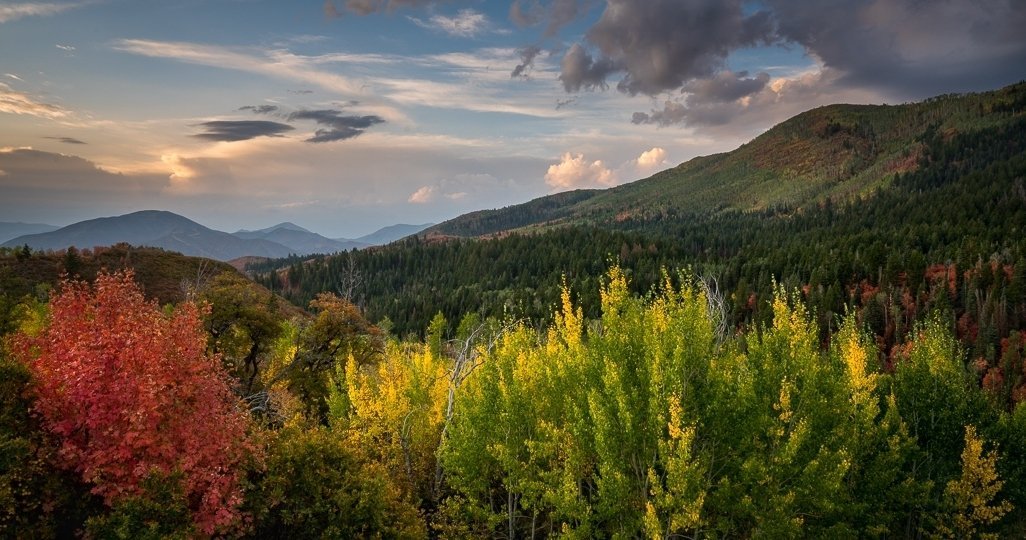